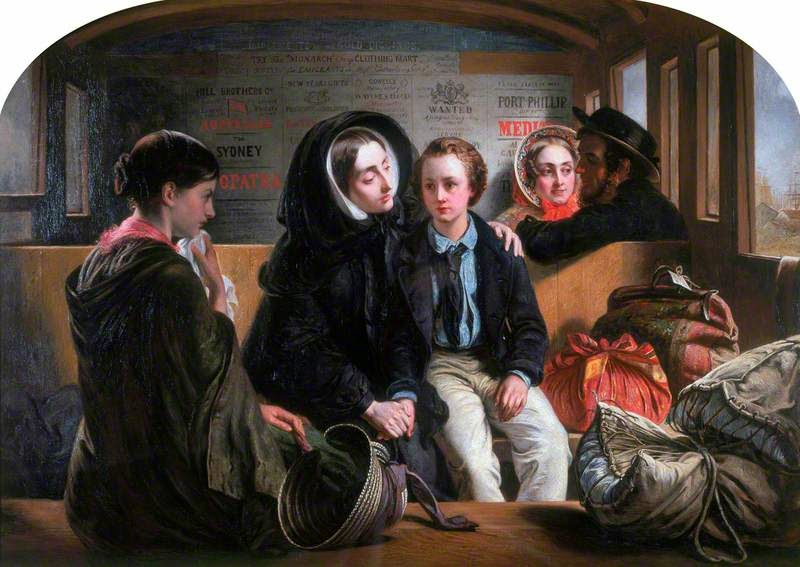 I've just returned from an amazing two-week vacation in Italia, as I mentioned would be happening during my birthday post. I may write about some of the details of that trip if I have time over the next few weeks. For now, however, I wanted to blog briefly about a series of talks that already have, and will take place, over the next few months. I am fortunate to have been invited to give talks in three of these locations, and the fourth was only just announced to me as an acceptance of my conference proposal. It's definitely going to be a busy couple of months!

One of the things I did not mention about my trip to Italia was that I was invited to speak at the Keats-Shelley House in Rome on April 23rd. This fascinating institution on the Piazza di Spagna is set up as a memorial with a library and archive of materials associated with the British Romantic poets John Keats, Percy Bysshe Shelley, and Lord Byron. I gave an hour-long talk there about the life and works of John Gibson, the sculptor about whom I have spoken and published in the past, entitled "From Mars and Cupid to the Tinted Venus: The Sculptor John Gibson and His Studio in Rome." As far as we know, Gibson never met any of these poets in person, but he did know well the painter Joseph Severn, who traveled to Rome with Keats and was with him when he died (and later buried beside him). Like Gibson he remained in Rome for a number of years as an expatriate artist.

Next week, on May 7th at 6:30pm, I am giving a talk at the Dahesh Museum of Art gallery/shop here in NYC, as part of their monthly Salon Thursdays. My talk is entitled "Jewish Artists in Victorian London: Abraham, Rebecca, and Simeon Solomon" and will encompass aspects of the life and times of the Solomons, as well as highlight important paintings from their careers. The image you see above is by the eldest brother Abraham, Second Class, The Parting, 1854, which will be among the works discussed both as a genre painting and part of the contemporaneous interest in that new mass transit invention, the railroad. The talk is free and open to the public. (You can read more about my posts on the Solomons by clicking here.)

Then, in early June, I am giving an invited talk at a conference to be held at the Ashmolean Museum, Oxford University. The conference is about object-centered learning and the use of museum collections in education. (I confess that I cannot find anything online about this, but it is a conference open to registrants, and is scheduled for June 5 and 6.) My paper is yet to be titled, but will relate to the work we have been doing at Columbia using art works for curricular integration, and comes as a nice follow-up to the object-centered symposium we hosted in February this year. I've discovered also that an exhibition of British drawings will be on while I'm there, so I look forward to seeing that. 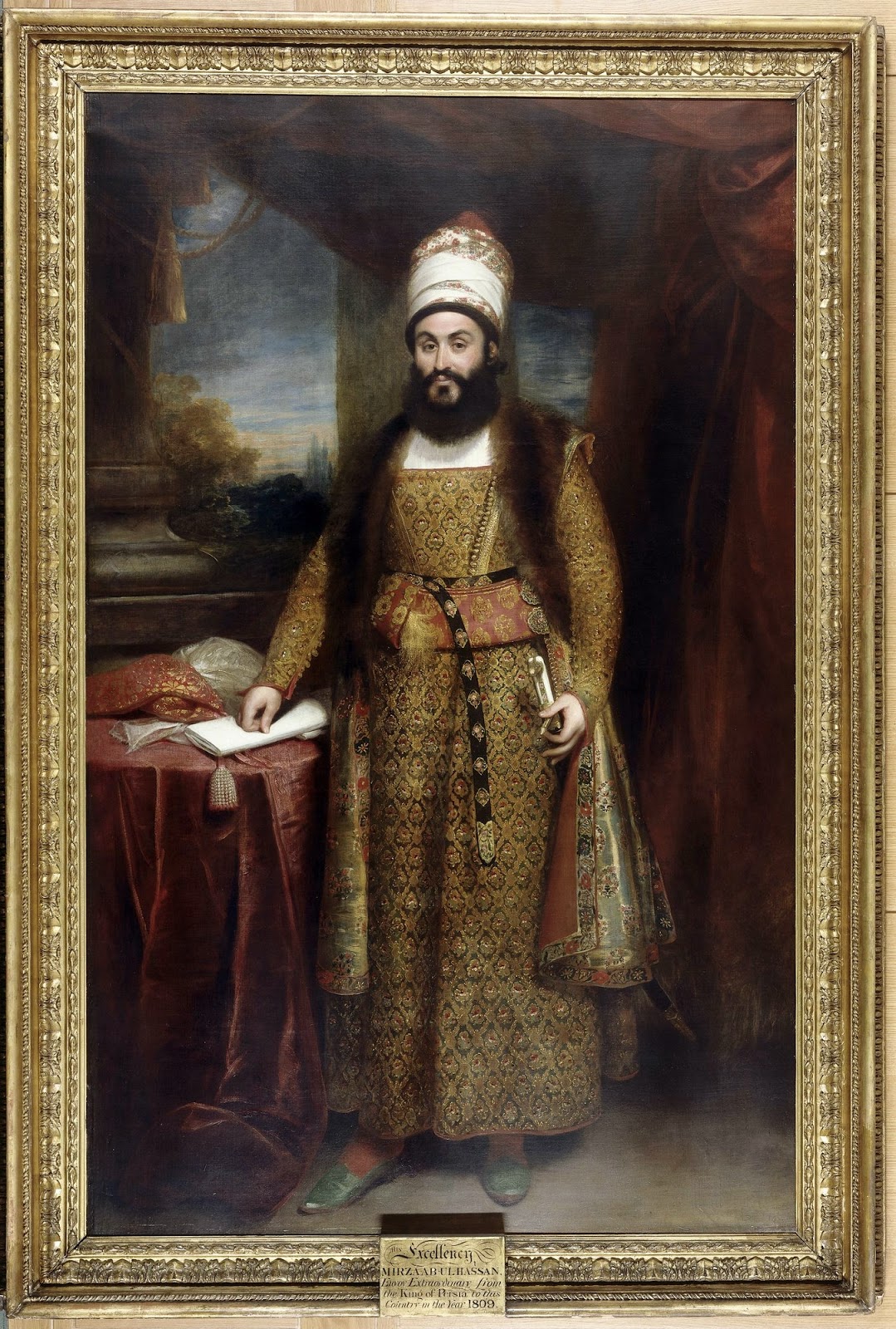 And, finally, in October, I will be part of a panel session on globalism in 19th-century art at the annual Southeastern College Art Conference (SECAC), to be held in Pittsburgh (their first conference north of the Mason-Dixon Line). bklynbiblio readers may recall that I gave a talk about Gibson and polychrome sculpture at last year's SECAC in Sarasota. This year, however, my paper will be based on a rather new project: the visual culture of Anglo-Persian relations around the time of the Napoleonic Wars. One of the more distinct images associated with this, then, will be the image you see here. This is a portrait of Mirza Abul Hassan Khan (1776-1845), painted 1809-10 by William Beechey. The mirza was the Persian ambassador from the Qajar Shah of Iran to the court of King George III at the time this was painted. The painting is in the collection of the British Library. Here is the brief abstract I submitted for my paper, which will take place in about 6 months from now.

Columbia University’s art collection includes a heretofore unknown 1818 portrait attributed to George Henry Harlow of the writer and diplomat James Justinian Morier (1782-1849) dressed in Persian clothing. The painting seems to falls in line with contemporaneous Orientalist portraits showing Western sitters wearing Eastern garb. However, an exploration into Morier’s life and times shows that this label disregards the painting’s association with the global politics of its day. Indeed, this painting is an important part of the visual culture of Anglo-Persian diplomacy during the Napoleonic wars. Morier is best known today for his Romantic novel The Adventures of Hajji Baba (1824), but he also wrote and illustrated two travelogues (published 1812 and 1818) about his years in Persia as part of a British diplomatic mission.

Equally important in the context of Anglo-Persian diplomacy is a consideration of Mirza Abul Hasan Khan (1776-1845), who in 1809-10 traveled with Morier to England as the Persian ambassador with orders from the Qajar shah to finalize the treaty between the two nations. An exotic arrival in Georgian London, the mirza had his portrait painted by Thomas Lawrence and William Beechey, and he kept his own travel journal known as the Hayratnamah, or Book of Wonders. The mirza’s experiences in London can be seen as a counterpoint to Morier’s life in Persia, an opportunity to understand—and misunderstand—each other’s cultures in the pursuit of diplomacy. This paper will consider these portraits and travelogues as documentation of Anglo-Persian diplomacy in British art during the Napoleonic wars.
Posted by bklynbiblio at 9:23 PM